Vodafone is a British multinational telecommunications conglomerate, with headquarters in London. It predominantly operates services in the regions of Asia, Africa, Europe, and Oceania. Among mobile operator groups globally, Vodafone ranked second (behind China Mobile) in the number of mobile customers (516 million) as of 2017. 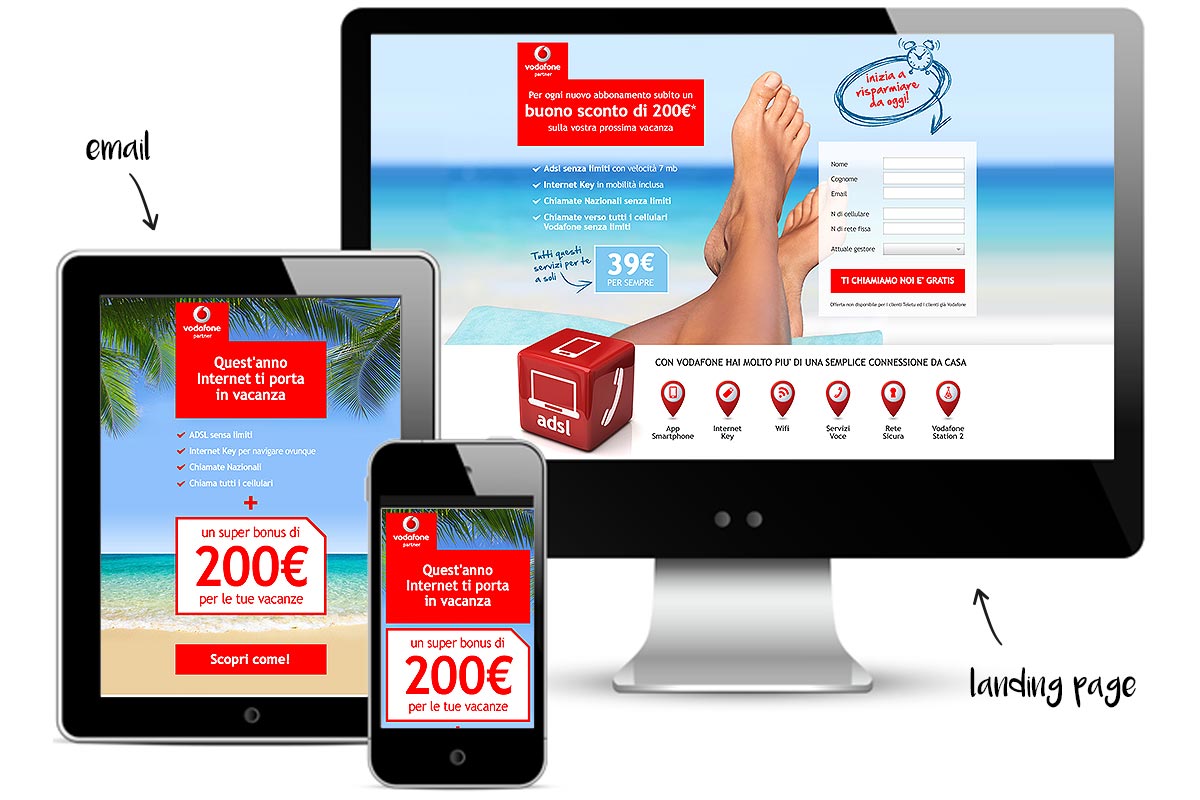 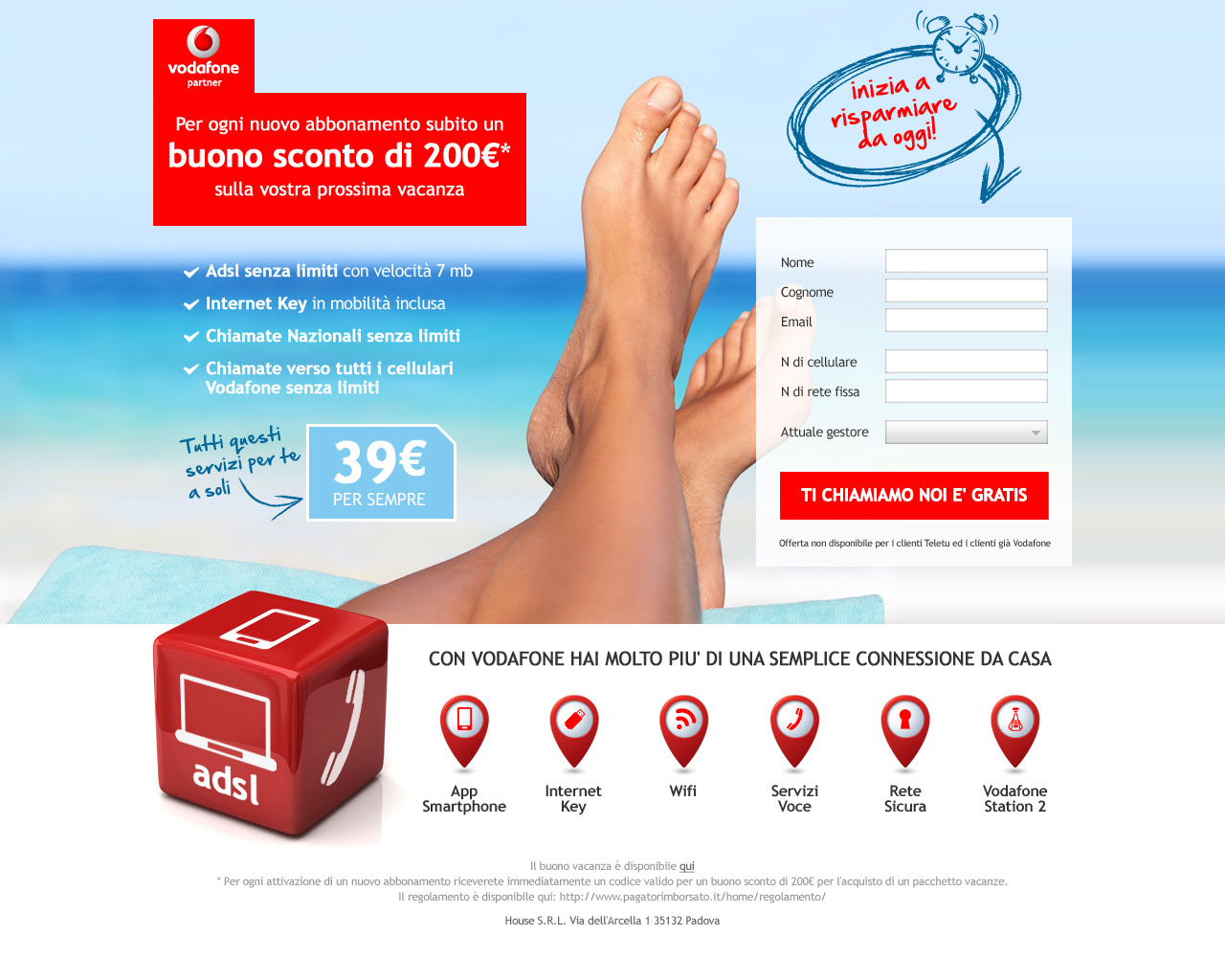 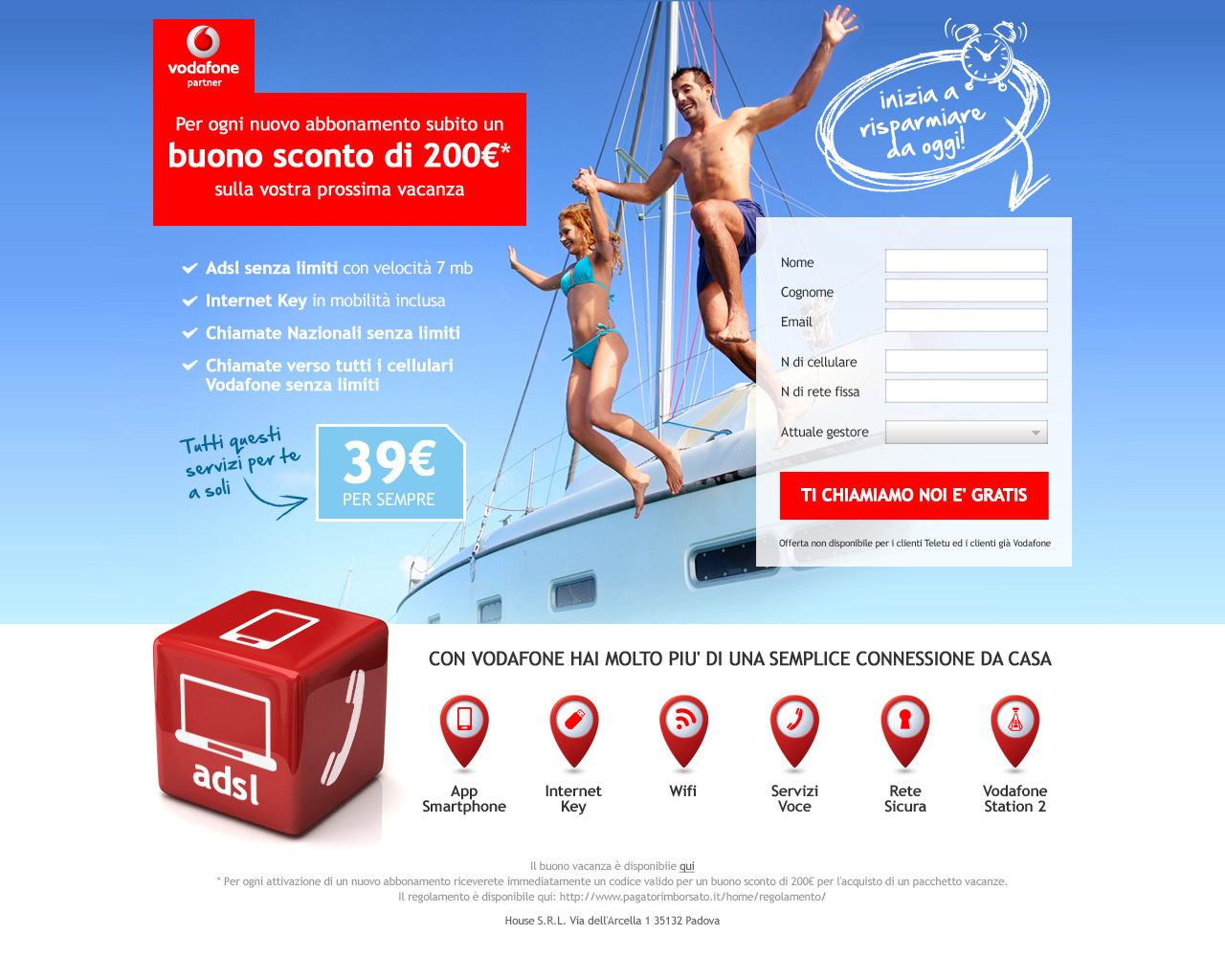 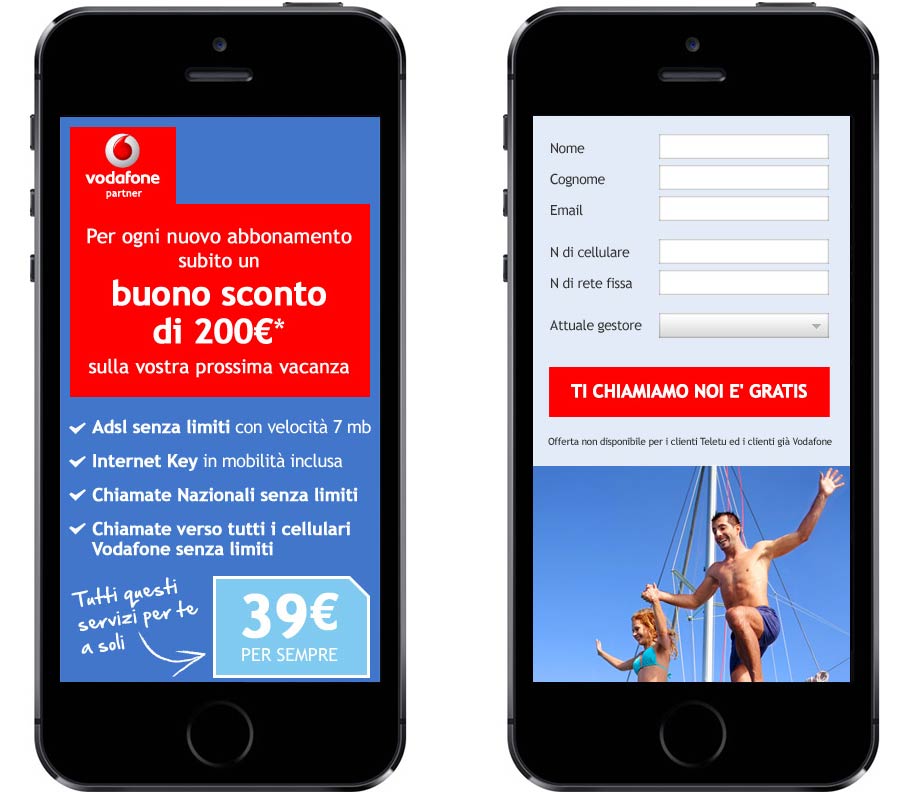